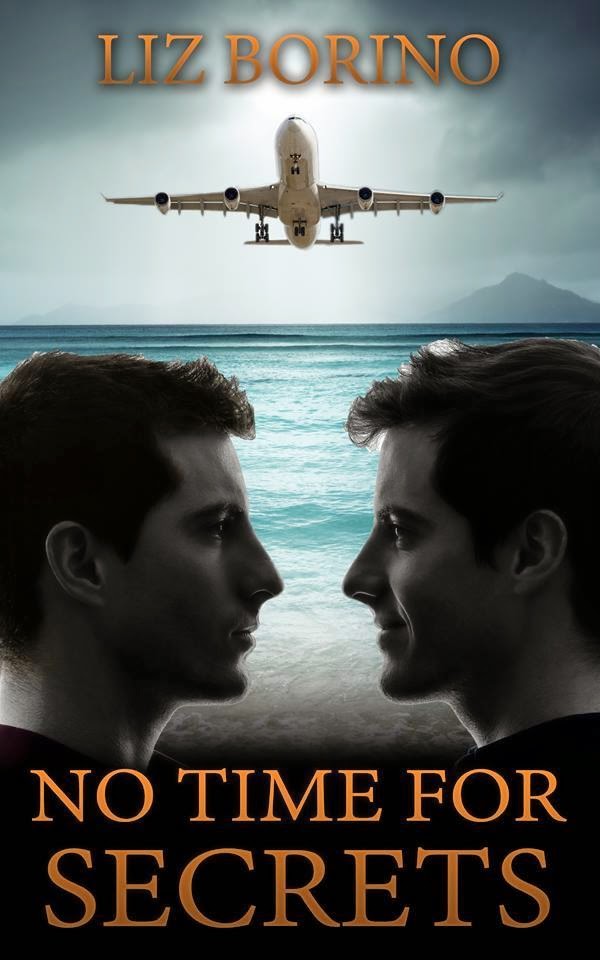 Three years after his family’s Secrets in the Air rocked Rhett O’Neil’s world, they crash it down – with disastrous consequences. With the FBI missions expanding overseas and Kaden leaving his job, Rhett and his grandfather agree – despite reservations – to give Annabelle the chance to take a more active role in the charter airline business. Unfortunately, a bird strike prevents the successful completion of her test flight. After Rhett ditches near a deserted island, the family must survive against the elements, and each another. Innocent mistakes jeopardize the life of one of their own, leaving No Time for Secrets. 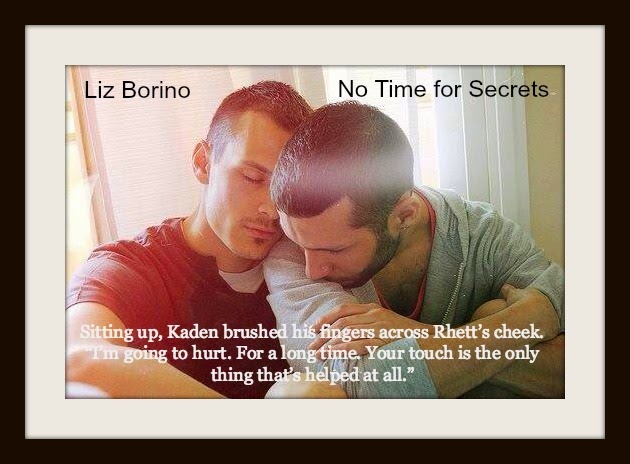 At ten a.m., Rhett wrapped his arms around Kaden and rested his head on his shoulder as they stood outside the plane laughing and asked, “You aren’t tired, are you?”

“Not dangerously so.” Rhett offered the best honest answer he could.
Kaden pressed their lips together. “I guess that’s at least partly my fault.”
“Partly?”
Rhett joked back. “You kept me busy past the time we were supposed to go to sleep.”
“Hey, I was ready to sleep, but you had other ideas. Then you woke me up earlier than we planned.” Kaden nibbled on Rhett’s earlobe as he spoke.
Rhett laughed harder, fully aware that Kaden had no complaints about their midnight or early morning activities. Nevertheless, he swatted his husband away. “People are around, and you can’t finish what you’re starting.”
Before Kaden could respond, Pop and Martha came out of the airport. “Really, boys, you can’t keep your hands off each other a few hours?” Martha asked.
“The flight’s three hours, so we’ll have to,” Rhett responded. “But four hours? That’s wrong and unnecessary.”
“My mistake.” She pecked Pop’s cheek. “I’ll see you on board. Fly safely, Rhett.”
“Always.” He waited for her to board and regarded Pop. “I haven’t seen Annabelle and Donnie, have you?”
Pop smiled at him. “It must be rather difficult to keep track of your sister and nephew with your face stuck to Kaden’s, but no, I have not.” 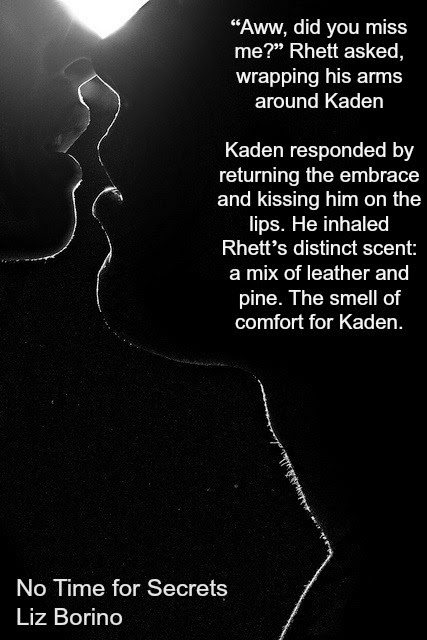 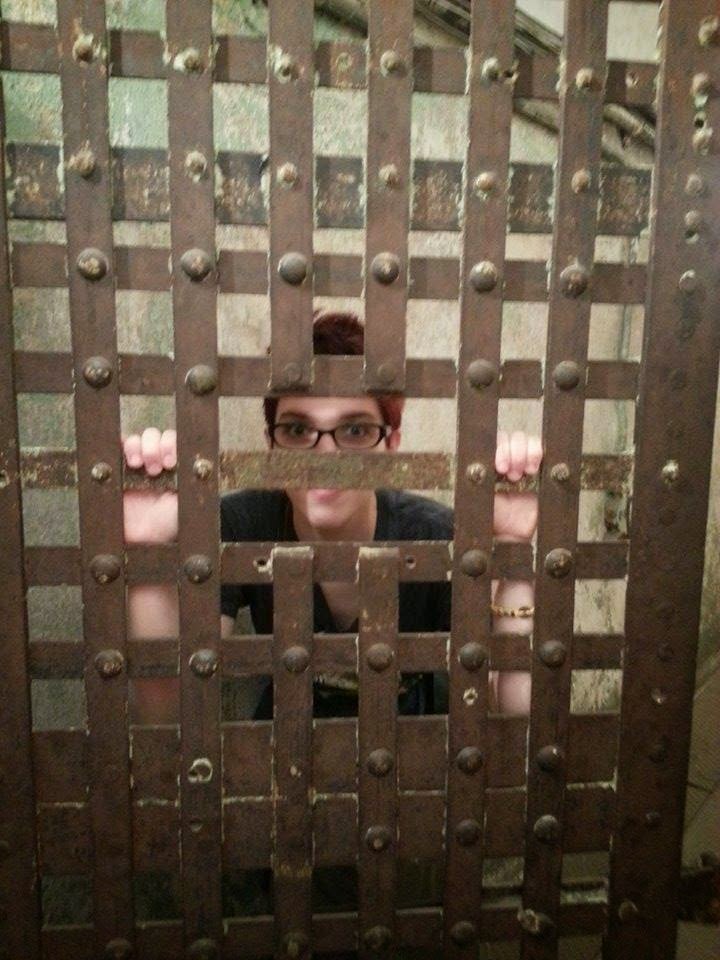 Liz Borino transcribes the world inside her head onto the page, and shares it with the people who are stuck in the “real world” to makes their lives a little more interesting. Because in her world, heroes fall and stand up again with the help of their partners and friends. Liz’s world is littered with formidable obstacles, which her heroes overcome with a fire of courage and passion. The beauty of love between two men is celebrated. Who wouldn’t want to live there?
When not with her heroes, Liz enjoys exploring cities, old abandoned buildings, working toward social justice, and editing for other authors. Liz published eleven books since 2012.

Posted by Anonymous at 4:45 pm