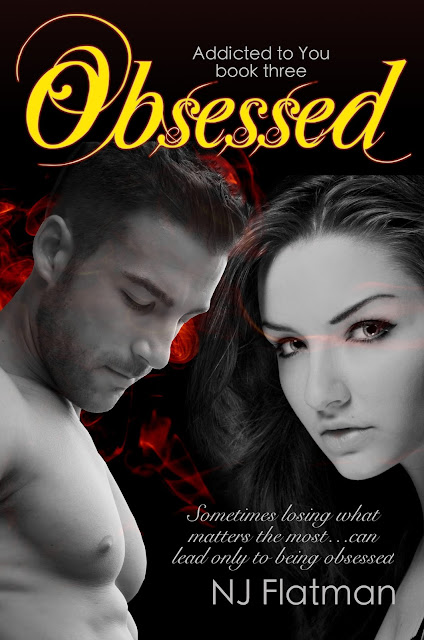 Series: Addicted to You #3

Avery Bradfield has always been naïve and innocent, and living in the shadow of her best friend. It wasn’t until she met Spencer that she learned what true happiness felt like. But when Spencer left her heartbroken and her best friend Colby turned her back -- Avery was left to find a reason to hold on. In the process she discovered a side of herself that no one, including her, realized existed.

Spencer Phillips had known pain and loss throughout his life. It was memories of heartache that kept him from allowing anyone too close. At least until he met Avery Bradfield. Her innocent love changed everything inside of him, but he figured that out a little too late. A mission to bring her home found him facing his biggest fear-- another man-- and fighting for the only thing that matters in his life.

Both focused on forgetting who they’d once been, Spencer and Avery will discover a bond and passion that they have never before known as they fight to find their way back together. Only one thing can keep them apart-- the demons they are both trying to hide.

Join Avery Bradfield and Spencer Phillips as they venture through a love that tests their limits, pushes them through their fears and shows them that sometimes addiction takes on many forms. 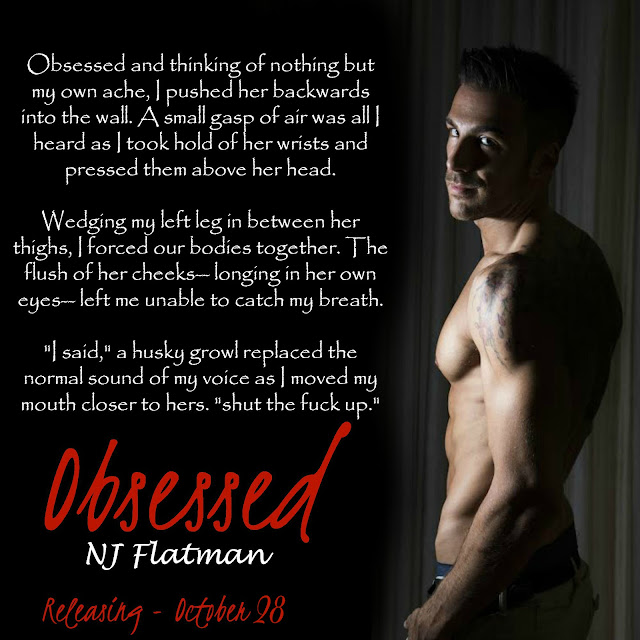 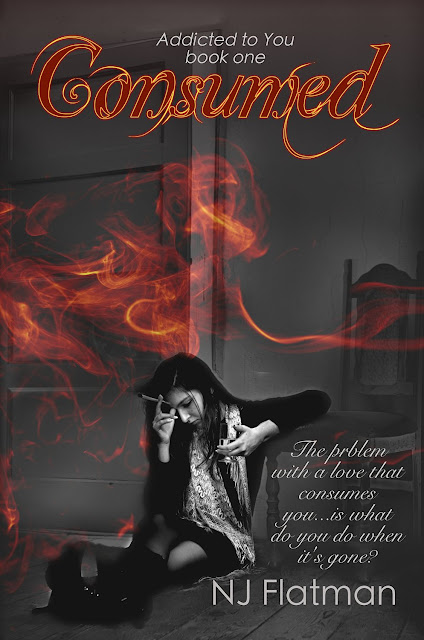 Writing since she was old enough to hold a pen to paper (yes she’s THAT old), she has crafted many stories and poems over the years. She has spent the past decade making a living as a ghostwriter before gaining the courage to dive into the Indie world and publish her own books.

Her first book, Consumed, was released to the public on June 5, 2015. It is the first in a series of five books. The second, Forbidden, released on August 15. 2015. Obsessed, Addicted and Bound will release in October 2015, December 2015 and February 2016 respectively.

She feels that a quote by Stephen King best describes her views on romance, especially in her writing.

"Love isn’t soft, like those poets say. Love has teeth which bite and the wounds never close."

It is this belief that guides her writing, leading her to tackle topics that aren’t always happy and easy going. She believes that a real love survives all of the adversity and that’s what she hopes her books show.

When she isn’t working the day job or pouring her heart and soul into her own books, she tries to enjoy the little things in life and make the most of every day with her daughter, friends and loved ones.

Posted by Anonymous at 2:00 am