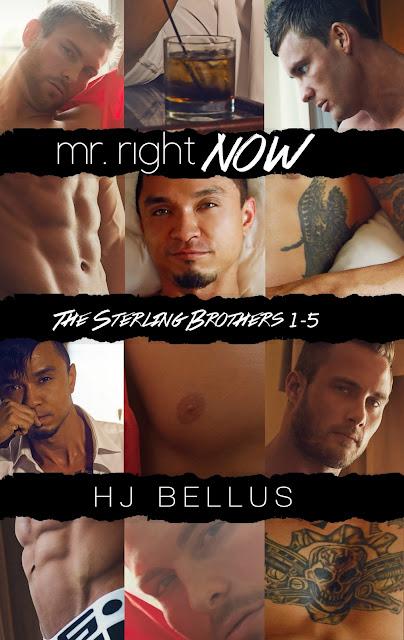 One chain of night clubs...”Made To Sin”

They’ve been to Tampa, New York, and Atlanta leaving behind their signature and very sexy nightclubs. It’s time the boys bring their club to the West Coast. Their business life is intriguing, nightclub life is entertaining, but it’s the after party in the hotel where the sin really begins.

Dax, Cole, Eli, and Kam have no boundaries when it comes to their desires. Whatever they want, they get. The only rule is: there are no rules. Anything goes behind closed doors. No limits. The Made to Sin men are party boys who get what they want, and LA is their next target.

Are you ready to party with the Made to Sin men? 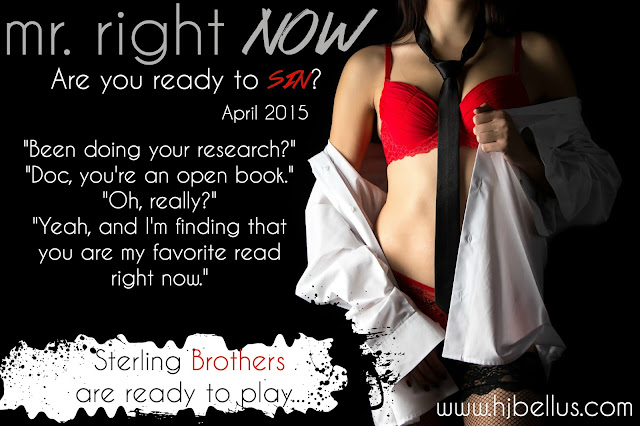 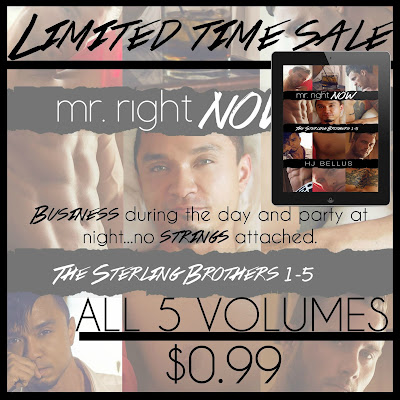 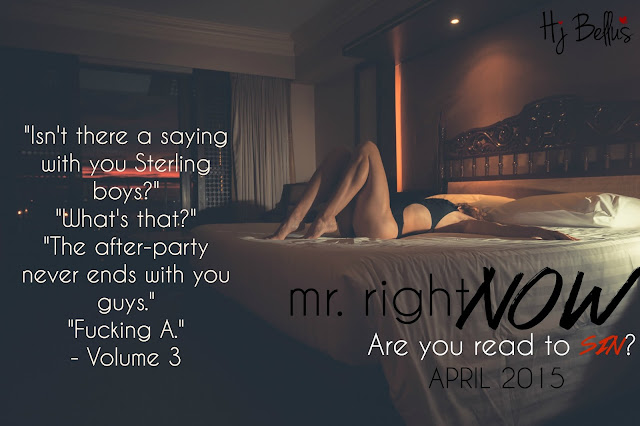 “Dax Sterling, your bail has been posted.”

The gargantuan man emerges from the dimly lit jail cell known as the tank. He ducks as he exits, peering around with one eye open. His thick arms shield his eyes from the light. To say he has a hangover may be the understatement of the century.

Chloe’s heart cringes when she catches sight of him. She recognized the last name and hoped to high hell, and even crossed all ten of her toes, that Sterling, Inc. wasn’t the Sterlings she once knew.

The Sterlings from Chloe’s past reside on the East Coast with their chain of nightclubs, and no way in hell did the group of brothers finally make it out here. Their roots are so deep in Jersey that Satan probably trims them when they invade his subterranean turf. Chloe smiles at the thought of the Sterlings and Satan, because in her book they go hand in hand. Leaving Eli and moving far away was the best decision she ever made.

She thought it was far enough until this morning. Dax was ahead of her in school by quite a few years and definitely hung out in a different crowd. The only reason she knows Dax so well is because of his younger brother, Eli. The boy who garnered her virginity and eventually shattered her heart into pieces.

Releasing her breath, she focuses on the paperwork in front of her and groans under her breath. She has one chance at a promotion, and it’s this deal. The bail money her boss sent with her is no chump change. Seidman Construction was more than willing to finance the project, and with millions already sunk into it, there’s no room for error.

All board members must be present at the meeting to finalize all the plans and sign legal documents. Chloe’s toes cringe in her black spikes. She’s still blown away by the fact she’s bailing out Dax Sterling. Clint’s personality is as dry as they come, and she thinks the cruel joke he is playing on her this morning is suspicious. The whole reality of the situation is priceless because it’s not a joke.

Four board members with the company name Sterling made Chloe a fucking fool for thinking it could’ve been anyone else. She ran from her past, and especially those boys, and now at the height of her career they’re the only ones standing in her way. Karma sure has a fucking funny way of saying ‘hello.’

Clint has been riding her ass all week about having the company’s ducks in a row, and then on the morning of the meeting she has to deal with this bullshit. Everything inside of her is dying to roundhouse the son of a bitch into a cold, unconscious state. His deep voice seeps into her concentration as she steadies the black pen and fills in all the boxes. He’s a charmer and working his magic on some lady officer behind Chloe.

Her blood pressure rises to an all-time high when she hears Dax’s familiar voice and old pick up lines trying to charm a few women guards. Chloe keeps her attention focused on the fine print, making sure to dot all of her i’s and cross her t’s.

The last time a Sterling saw Chloe she was a timid, bleached blonde teen. She’s morphed completely over the years into an opposite picture of what she left on the East Coast. Her hair is now long and raven black, nearly touching the middle of her back. There are no jeans and gym shoes littering her closet these days. No, only business dress suits, sexy blouses, and cocktail dresses adorn each hanger.

A few years back, her mom sent her a front page article in the local paper about the Sterling Brother who can’t control his own addiction. Her mother had sent the paper to show Chloe the article about her prize-winning squash, but the Sterling story held her attention hostage.

It didn’t surprise Chloe that Dax’s party boy personality went from consuming large amounts of alcohol to cocaine. And like always, Cole was the representative for the family, smoothing things over in the media. The man should’ve been a politician.

All Sterling boys were smooth talkers with the women, but Dax set the bar high. Their late father, heir to their fortune, made sure to pass down the trait to them. Even though all were adopted, they didn’t miss a beat of the arrogant, righteous Sterling persona.

Chloe passes over the check along with the paperwork that she was sure to double and triple check. A young, overweight male clerk scans the paperwork and sends an approving nod in her direction.

“He’s all yours.” Pudgy fingers push Chloe’s receipt back in her direction.

Her mind races, buzzing with fear of facing Dax and eventually the Sterling boy who left her in pieces. Chloe runs her palms down the front of her pinstriped dress suit. It wasn’t easy getting to the position she’s in, and by damn if she’ll let her past ruin it. She’s built companies from the ground up, and Seidman’s promised to throw her portfolio over the edge if only she could land them the job of their lives, and that was all in the Sterling Brothers’ hands.

The beast looks up to her and sends her a wicked grin.

“Yes.” His dark brown eyes bore holes through her chest, and Chloe knows in this exact moment her fate has been sealed yet again by another fucking Sterling man. 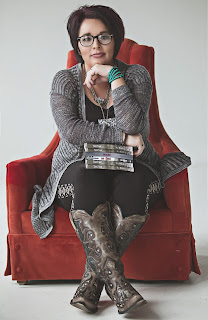 I'm just a simple girl who loves the country life.. .oh yeah! & a good corn dog! Throw in a little Vanilla Ice, and shits bound to get crazy! Be brave...

- Gets the case of the "eff-its" often

- My heart is happy writing!!! 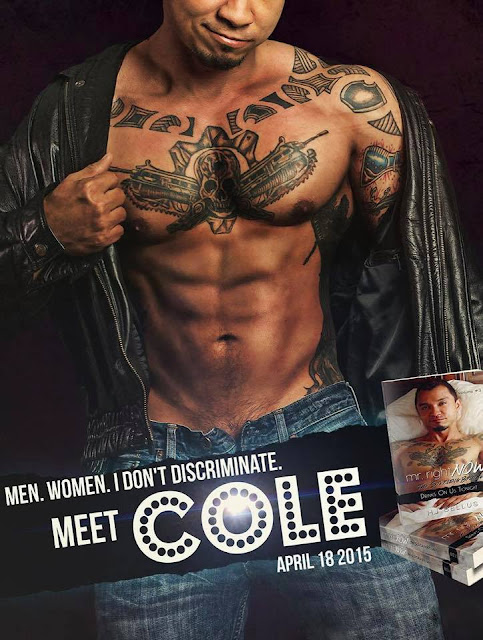