Arianna 'Ari' Williams thought she experienced the depths of true love until the man of her dreams dismissed her with no explanation. Heartbroken and humiliated, she found herself changing the course of her life and picking up the pieces of her shattered heart. Now four years later, she has a successful career, amazing friends, and a young son with crystal blue eyes that reminds her every day of the love she imagined. Emotionally she has moved on but the wounds never healed.

Reed Matthews has it all. Playing professional football was his always his dream. Being one of the most successful wide receivers in the league comes with money, fame, and all the women he wants. Even with all his wishes coming true, he never stops thinking of the one woman that owned his soul four years ago.

A chance encounter brings Reed to the realization that Ari Williams not only hid a life changing secret from him, but also things weren't as they seemed all those years ago. He's determined to get her back and build their lives together.

When the truth behind their deception is revealed- friendships are tested, families are torn apart, and the one person behind it all is relentless.

Can Reed protect those he loves and build the future he dreamed of? 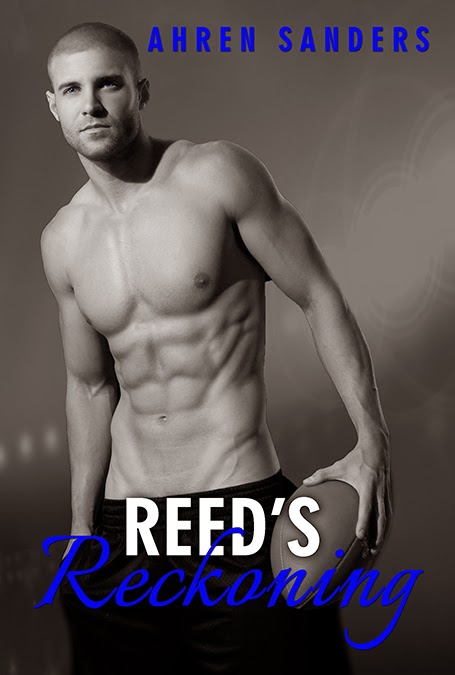 “Did you miss me, Arianna?”

I can’t talk so I nod against his neck. One hand glides down my leg and into the hem of my shorts. His finger grazes the edge of the silk of my underwear. He moves the silk to the side and rubs his fingers between my swollen lips. He teases me with his touch until I moan.

“Say it. Say you missed me and I’ll take care of you.”

Shaking my head, not giving him the satisfaction. He removes his fingers but uses his whole hand to cup my sex and squeezes. I cry out and then bury my mouth on his shoulder trying to smother the sounds I can’t stop from making. My body begs for the pleasure but my mind won’t give in.

“I feel you trembling. I know exactly what you need. All you have to do is say three little words. ‘I missed you’.”

I try to wiggle away, but his body and one arm has me pinned against the wall. I swivel my hips against his hand trying to get enough contact to relieve myself, but he twists his wrist and squeezes again. The need for release seeps all the way down to my toes. Then I think of something that may get to him.

“If you don’t want to take care of me, I’ve got a very talented BOB in my room that’ll do it. The thought of it actually excites me.”

His body stiffens and his eyes meet mine shining with desire. 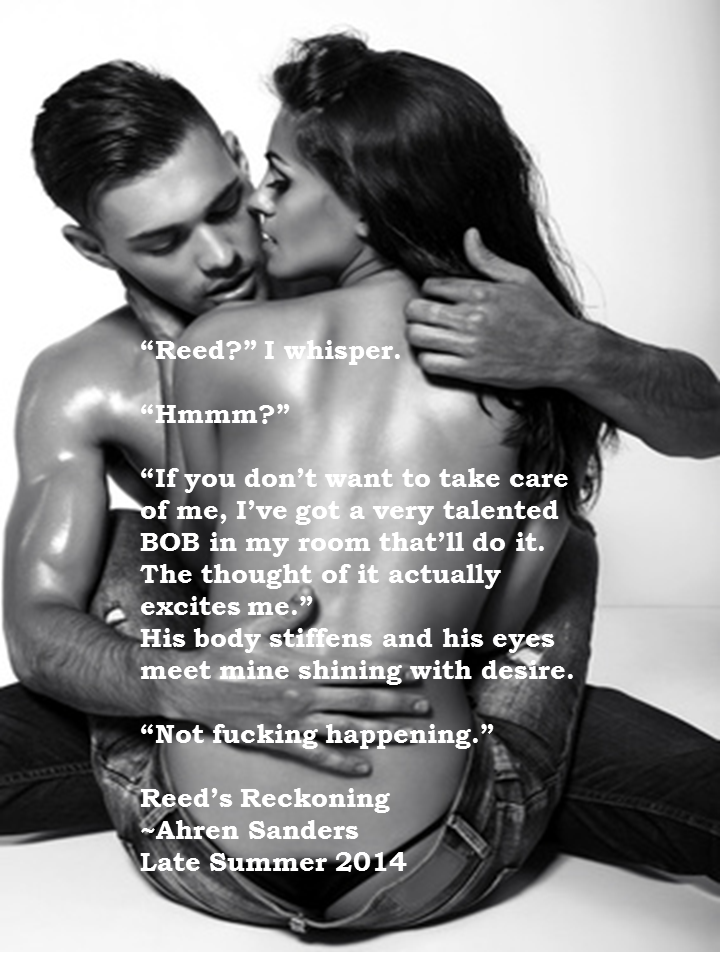 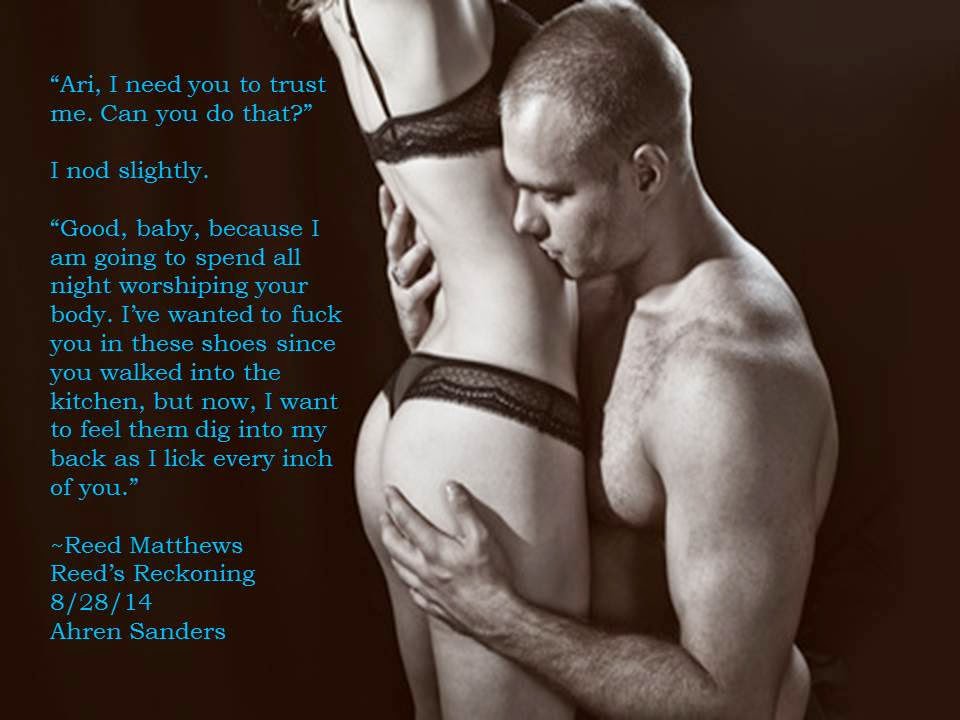 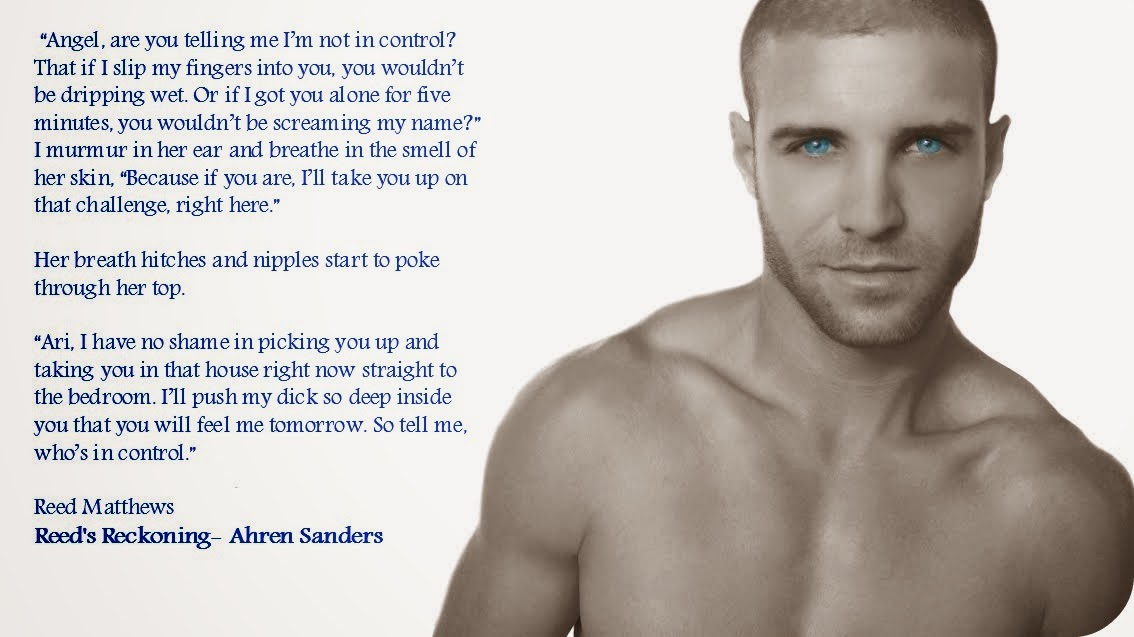 Ahren spent her formative years living in an active volcano. There her family made collectible lava art. She studied rock collecting at the Sorbonne in France. There she met the love of her life-her pet pig Sybil. She returned to the states and started writing. She is happily married to a guy who used to live under a bridge and she met while pole-dancing. They have one amazing daughter.

Now, meet the real me. I grew up in the south and consider myself a true “Southerner”. Most of the special locations mentioned in my books are reflections of my favorite places. Living on the Florida coast, my family spends a lot time at the beach which is where I usually can be found with a book in my hand. I started writing my Surrender Series, in the spring of 2013 and have received incredible support from the Indie community. Throughout this year, I have been privileged to meet some amazing people that I am thankful to have in my life. 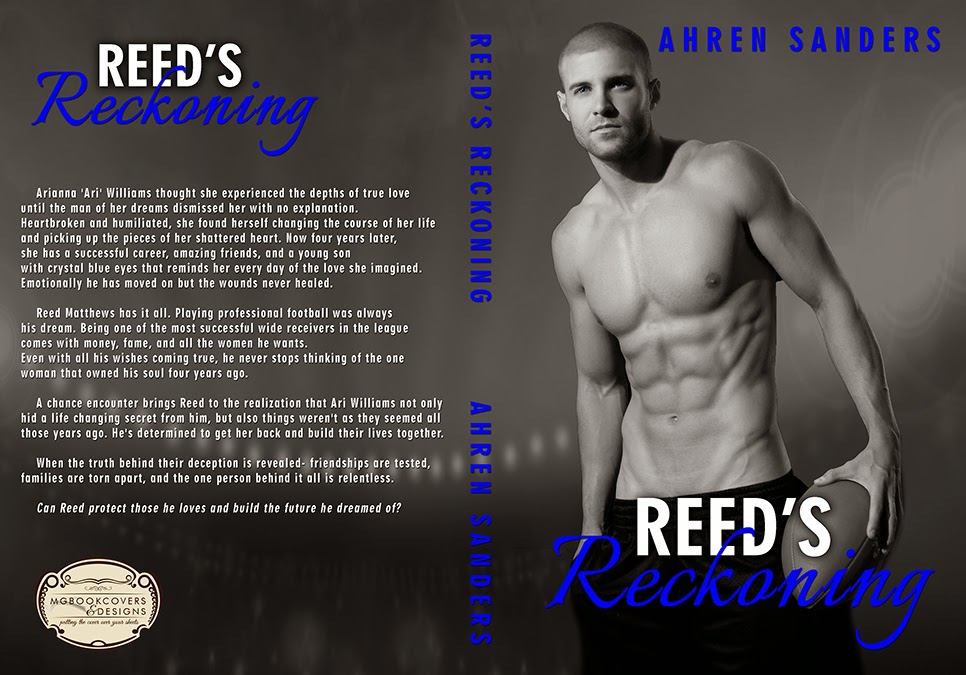