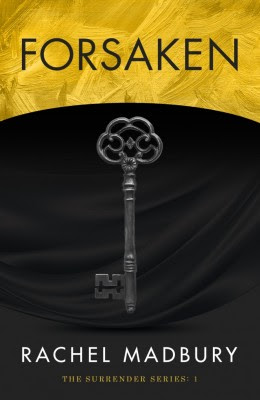 Graciella Snow has no idea what she wants to do with her life. She’s never known. Since her mom left when she was a kid she’s wondered what the point was to pretty much anything. Now that she’s done with college and expected to join the “real world” she knows she’d better figure it out. But first she has to deal with the house she inherited from her late mother. Going to Maine for the summer was the last thing she’d planned on, but after she meets Alexander Cole she begins to question everything she ever thought she knew.
Known in town as something of a recluse Alexander Cole has gotten used to his solitude. He’s poured himself into his work and it’s better this way, even if these small town gossips don’t understand. But when Grace shows up to take care of her mom’s run down beach house he can’t seem to keep his normal distance. She’d be better off if he did, but after all this time, he’s not so sure he can keep up the fight.
How can he keep her from finding out who he really is? Can she ever trust a man with a past she might never know?

Rachel Madbury is a New Hampshire based writer of sexy love stories. Her modern romances are filled with strong women and the men that are lucky enough to cross their paths. Perhaps the last to admit to being a hopeless romantic at heart, Rachel was a latecomer to the romance genre. These days she’s having a blast making up for lost time.
When not tapping away at her keyboard or devouring the latest release from her own favorite authors, she loves to be outside, catch up on the latest HBO series, or road-trip around gorgeous New England.
Almost as much fun as writing her romance novels is keeping up with her readers. If you’d like to connect with Rachel online you can find her at https://www.facebook.com/rachelmadbury
Website • Blog • Twitter • Facebook • Goodreads
Posted by Anonymous at 5:00 pm