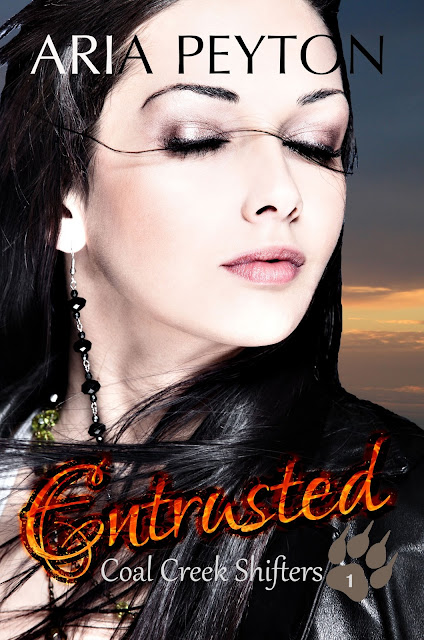 BLURB
One day of perfection.
Five minutes to change it all.
All it took was the cruelty of one man, and the actions of their clan, to tear them apart. Fated Mates; destined for each other. Forced into a solitary existence until another enters their lives.
Will his presence reunite them? Or will the past destroy their future?
EXCERPT
© Aria Peyton 2015.

His spine tingled and his cat roared. Mikhail spun around, looking for what had it on alert.

Vee.
Standing in the doorway to Davey’s looking lost and all alone. He jumped the bar, using his shifter strength to clear it, and raced to her, skidding to a halt when he was within three feet. He reached out then stuck both hands in his pockets, not sure what he should be doing. His instincts told him to embrace her, to hold her, but his brain argued that she wasn’t there for that. Instincts won over and he closed the distance between them, wrapping her in his arms. She nestled in, burying her head in his chest, her sobs barely audible.
“Shhh, sweetheart, shhh.” He guided her through the room and into his office out the back, gesturing to the wolf on security to take over bar duties. He sat down in the large, overstuffed armchair—his favourite—and arranged her on his lap. He stroked her hair in silence until she chose to speak to him.
“He made an appointment for a shrink.”
Mikhail stiffened, and not in the way he preferred.
“He did what now?” Disbelief coloured his voice. Why the hell would Rebel do something like that? “He asked you first, though, didn’t he?”
She shook her head and whispered, “No.”
Fury swept through his veins as he fished in his pocket, trying not to jostle Vee around too much in the process. He scrolled through his contacts list and pulled up Rebel’s phone number. He hit dial.
“What the hell were you thinking?!” he roared into the receiver. 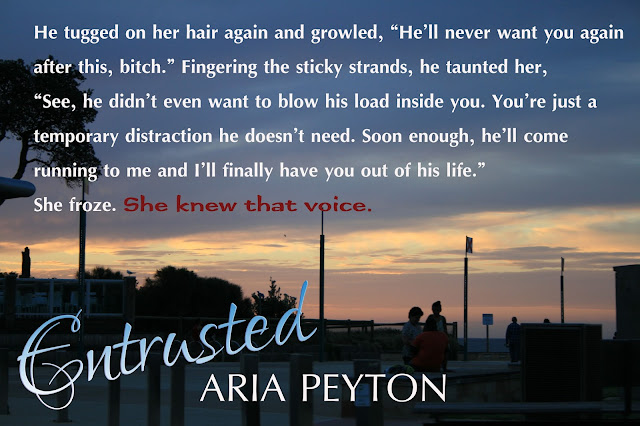 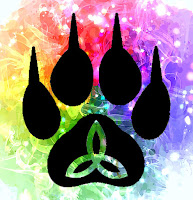 I've been a covert operative in a foreign country, jumped out of helicopters for fun, and bungee jumped over the side of a Styrofoam factory into a vat of beans made for beanbags. I can also leap Lego towers in a single bound, pack school lunches like a boss, and burn myself on any hot surface. My multiskilling is out of this world and I successfully masquerade as an average parent 24/7. Do not be fooled by my mediocrity. To do so is at your own peril. Also, don’t believe everything you read! 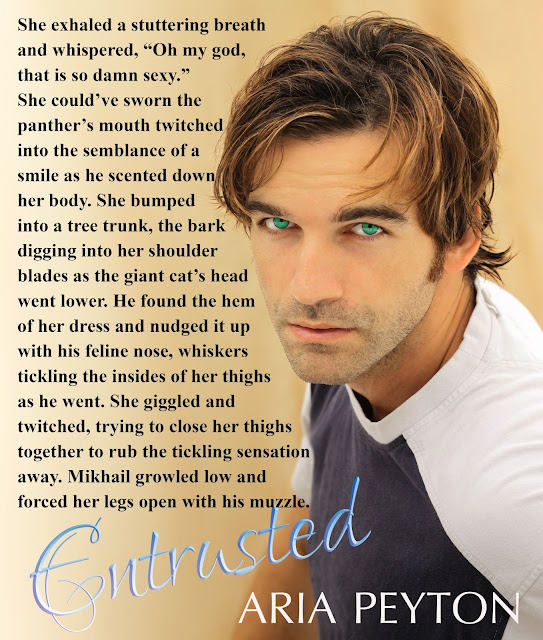