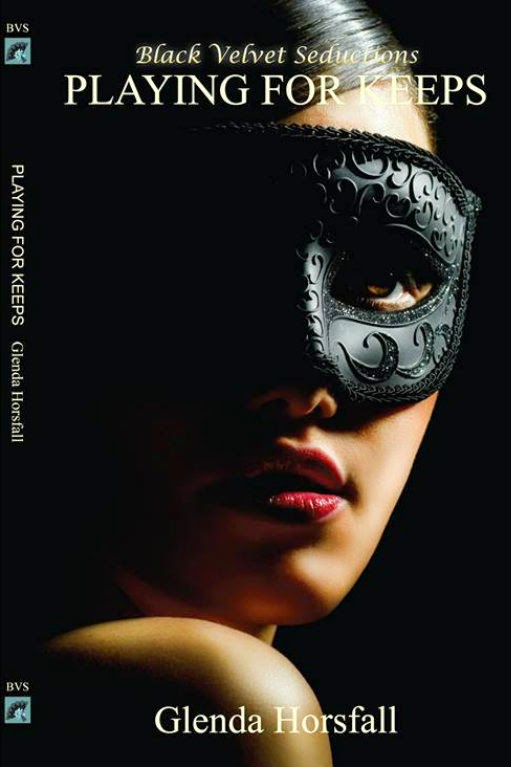 Cassie agrees to be his ‘love slave’ for the weekend and promises to obey all her ‘Master’s’ commands. Matt is surprised at her enthusiasm and is turned on by her ready acceptance of his domination.

At last, he understands her desire to role-play and Matt indulges her fantasies, along with a few of his own. However, the weekend away has changed their relationship and has taken them in a direction he hadn’t foreseen. Now he’s wondering if they can survive the changes 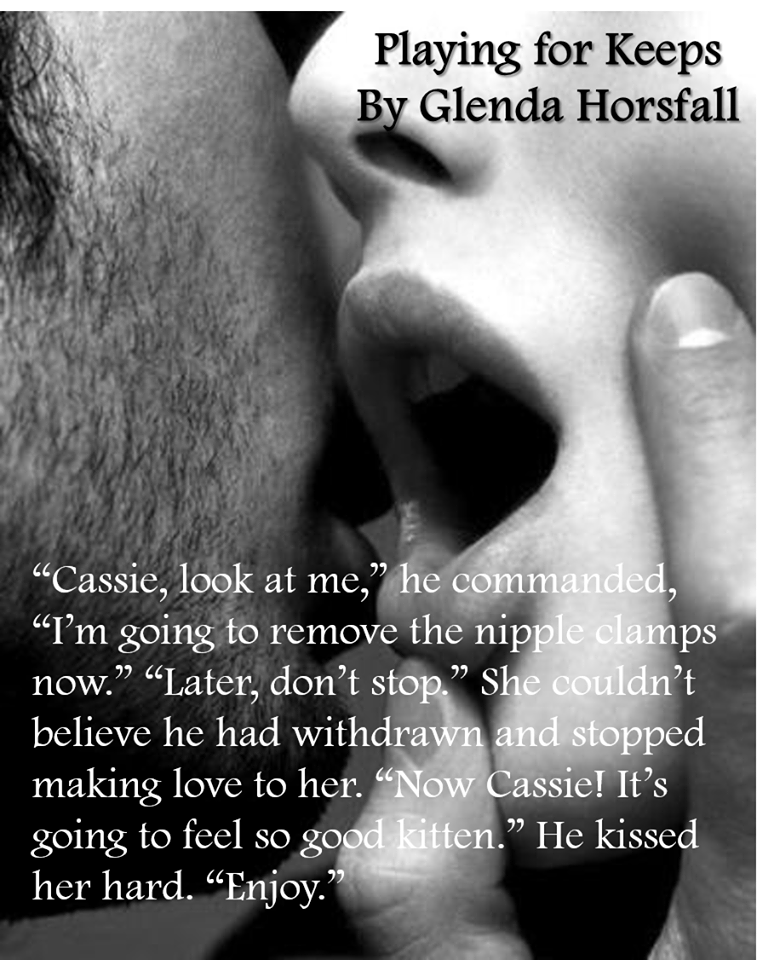 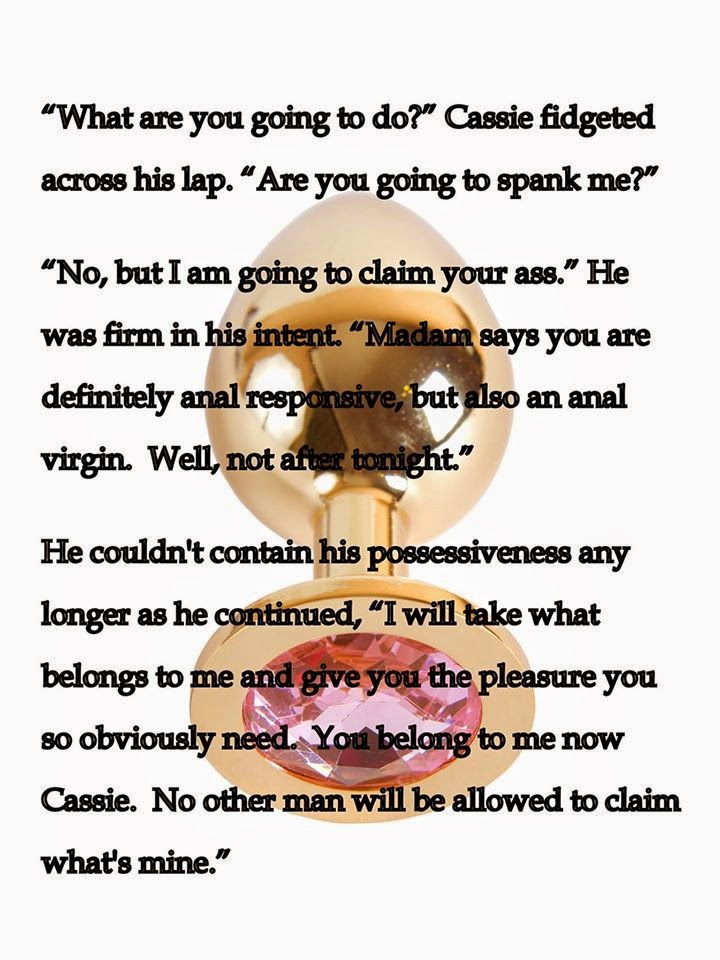 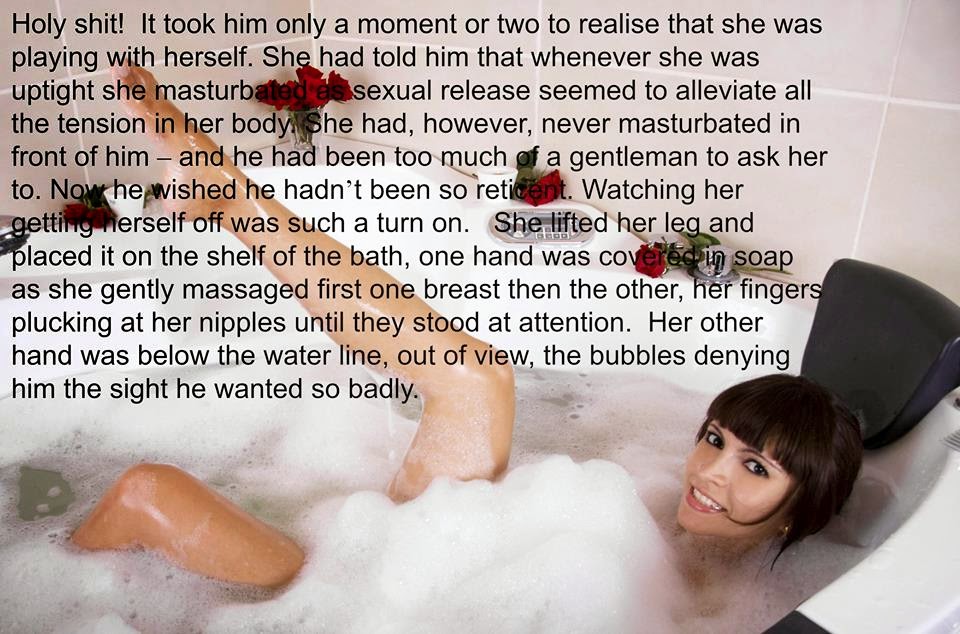 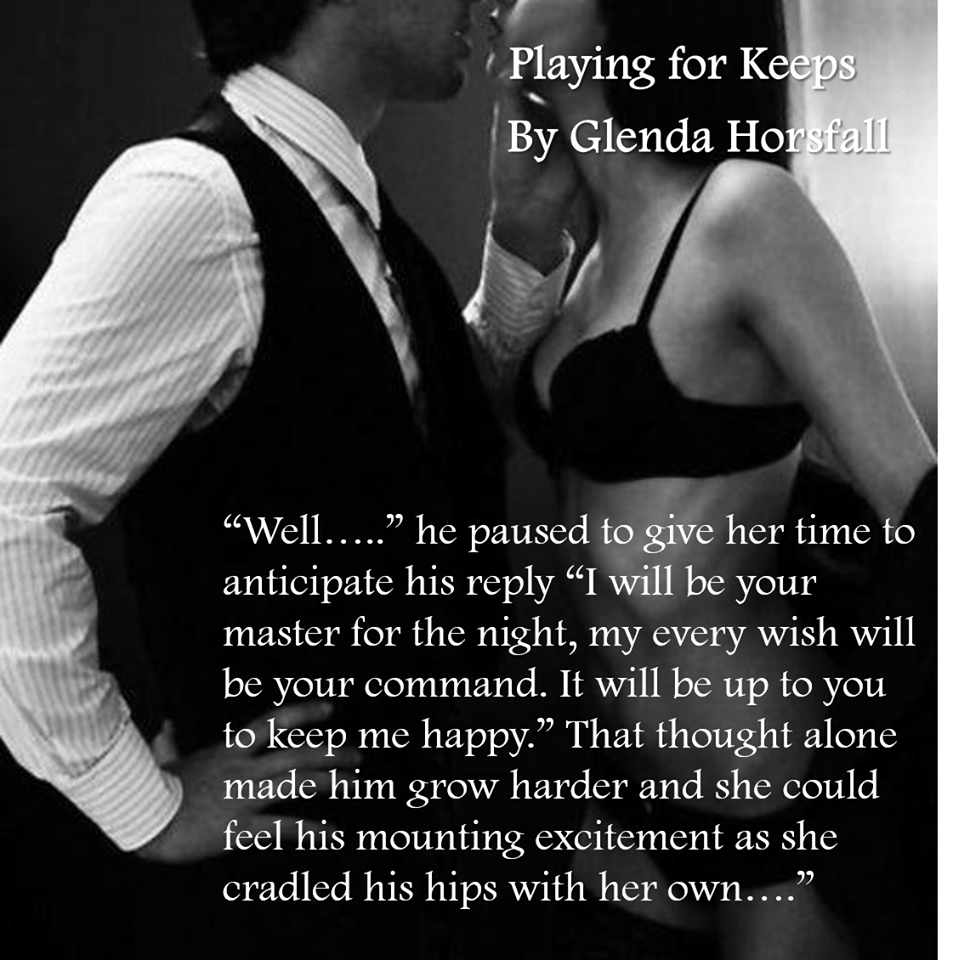 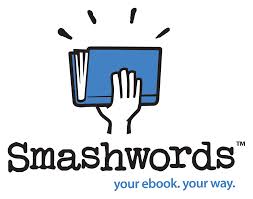 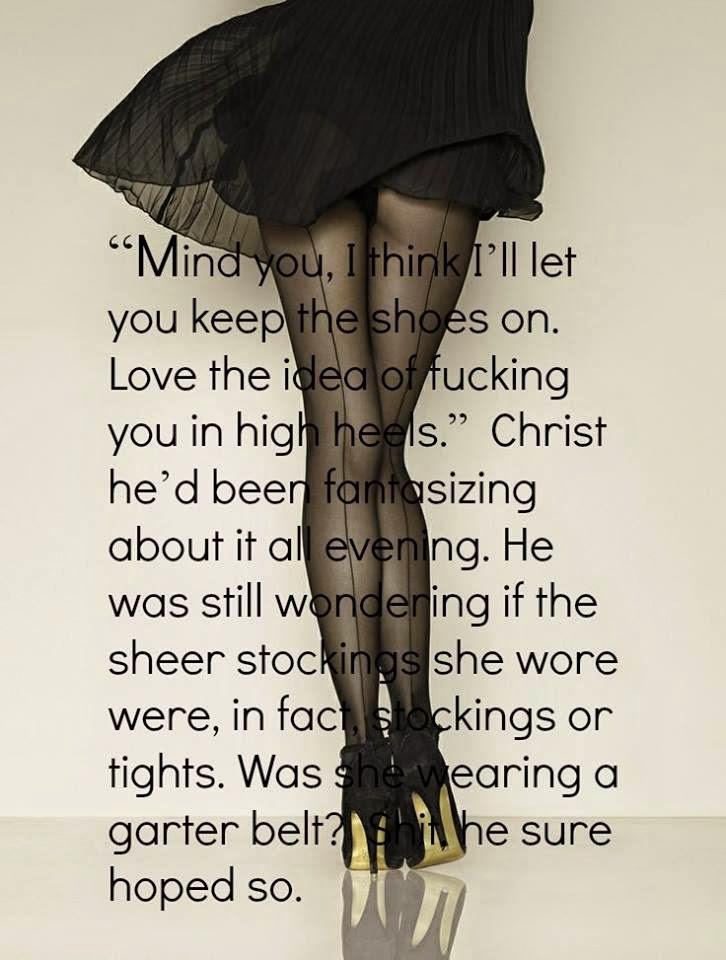 Glenda Horsfall was born and brought up in the beautiful city of Edinburgh.

From an early age she was an avid reader. She became engrossed in reading romance novels in her early teens and promised herself that one day she would sit down and write her own.

That dream has now been achieved with the publication of her first novel 'Playing for Keeps'. A tale of Domination and submission, the story is also a romance with a Happy Ever After ending!

Glenda now lives on the Fylde Coast of England with her own hero. She has a grown up son and three beautiful grand-daughters.

Having worked for many years as an Accountant she loves being able to let her creative imagination run wild as she creates romantic stories for you to enjoy.

Posted by Anonymous at 9:05 am