This three pack includes Triple Threat, Rubbed Raw and Reckless. 14 chapters were added to this exclusive set.
Book 1 of the Triple Threat series.
Crystal Atkinson plays bass in the band Triple Threat, and her best friend Chad McLoughlin plays guitar. But that's not all they play together.
When Crystal makes a deal for "no-strings-attached" sex with Chad, she thinks she's written the perfect arrangement for them. But two beats strike dissonant notes: Chad's been in love with Crystal for years, and Giovanni Saracino joins the band on drums.
Soon, Crystal's finding herself caught between the warring impulses of her body and her soul. She'll never be in love with Chad the way he wants, but no-one else has ever made love to her like he does. Giovanni's got a heart bigger than his outsized biceps, and Crystal responds to that in ways she never imagined.
Torn between the two men, both with plenty to offer her, Crystal has to choose between the needs of her heart and the aching demands from the rest of her body.
Book 2 of the Triple Threat series.
After being attacked by a home invader in Part One, Crystal Atkinson is trying to hold the pieces of her life together, despite her lingering terror. She's trying to maintain a relationship with her band's drummer, record a new CD, climb to the top of the East Coast music scene and deal with the fact that her best (male) friend is still in love with her.
It's a volatile mix, and Crystal's emotions are just as turbulent as they find expression in a series of steamy encounters. She wants to move into the future with her drummer, Giovanni, but she's not entirely over her friend, Chad. As her future looms, Crystal's got a lot of hard decisions to make.
Book .5 of the Triple Threat series.
At 18, Crystal and Chad aren't quite the people they'll become. Chad is, of course, already consumed by his intense, but unconsummated love for Crystal and his obsessive need to protect her at all costs from a world that holds many hazards for a beautiful young woman.
Crystal is still a virgin though, struggling with her own feelings for her best friend and her inchoate lusts. Sex is scary for Crystal, and she wants her first time to be special.
On top of that, Crystal is beginning her future life as a musician, and the reality is nowhere near her rock and roll fantasies of stardom. It's a long road to the top for Crystal and Chad, but they're taking their first steps.

Bella Jeanisse hails from New York City. At 10 years old, Bella picked up her first guitar. She was instantly hooked. Because of her deep passion for tall men, rock music, tattoos and motorcycles, she has gotten to know many musicians and roadies over the years—in every possible way. And although she has been writing risqué stories about musicians for many years, she has just recently taken these tales to the next level revealing, through her protagonists, the hold some of these men still have on her. They have inspired more than they ever imagined.
Now living in Florida with her three sons, she juggles domestic responsibilities, a social life, her career as an IT professional and her writing as carefully as possible. They do cross paths as you have seen in her first collection of short stories. Her life is busy and full, yet very fulfilling.
The few limits Bella puts on her love¬life may be found as but a shadow in her writing. She draws from life, fantasy and inspiration to create each tale.
Bella has broadened her horizons to include short stories, Insatiable Appetites, with many more to come, some just a sentence at this point. The subjects range from military men to biker chicks to naughty doctors and much, much more. You can find a taste of the newest shorts on Wattpad.com.
The Triple Threat universe is growing... Gasoline 2 (Evolving Urges) is up next. Triple Threat 3 (Dual Desires) is finished. Soon enough you’ll also get to know Silverblade, Hands of Fate, Winter Winds, Brass Monkey, Mark of the Devil and Wounded Hearts too... so many hot rock stars, so little time to make them come to life. 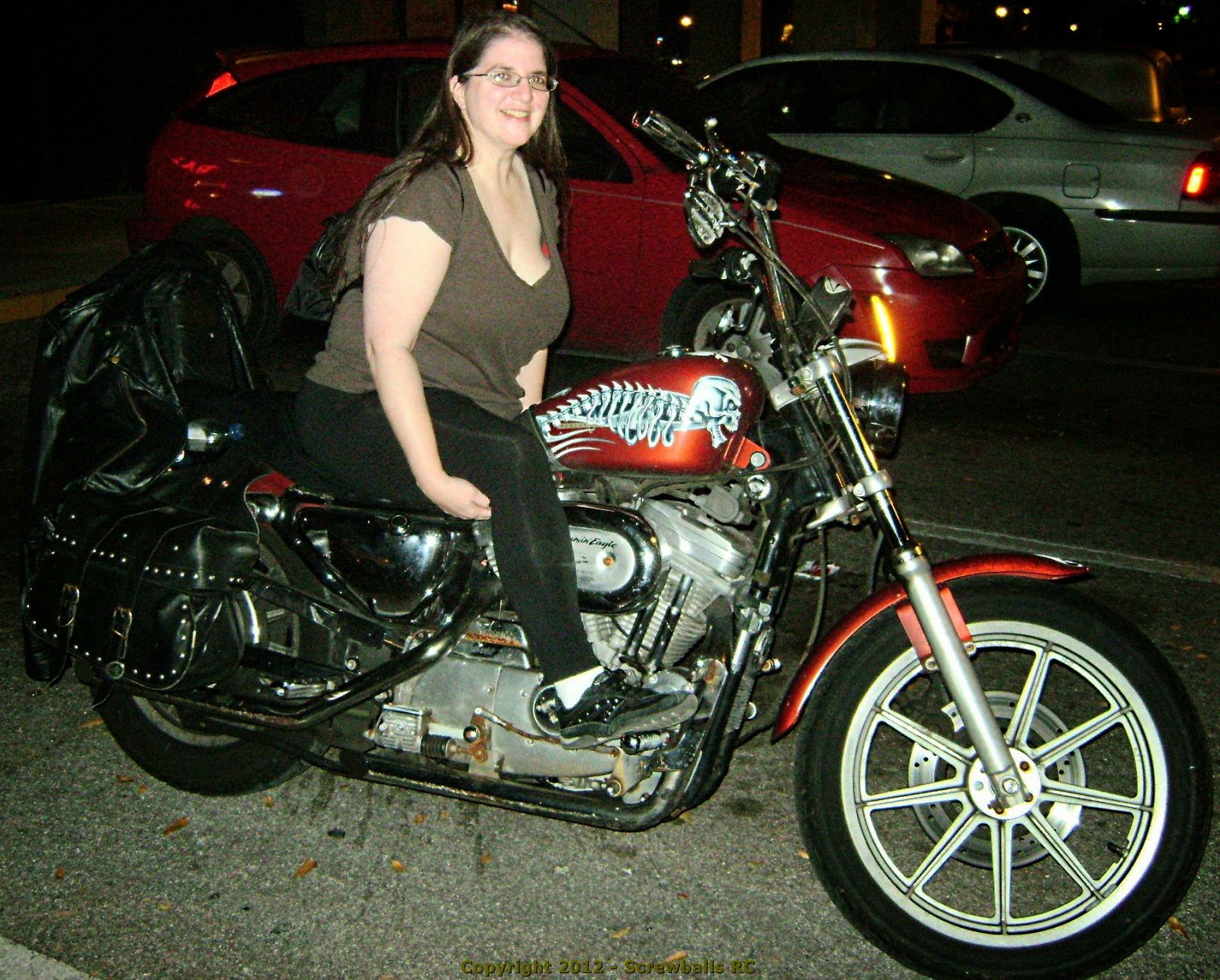