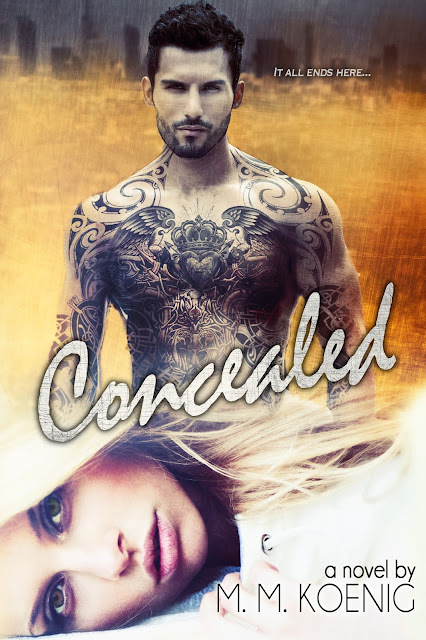 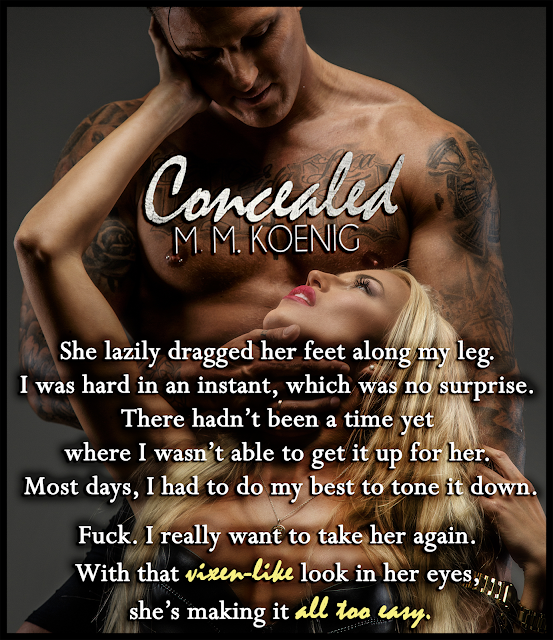 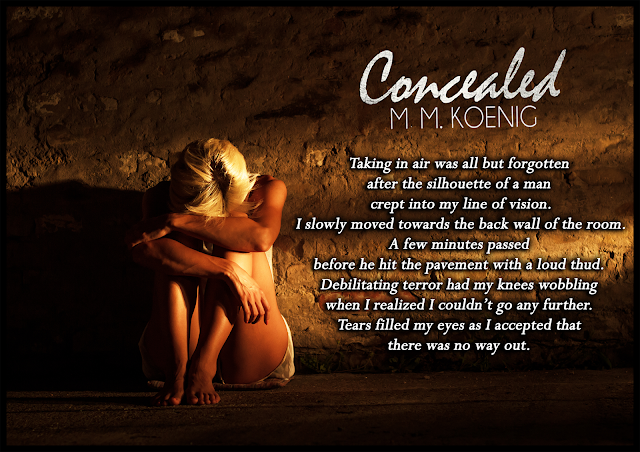 
We reached the elevator bank and hit the button. While we waited, Ethan pressed me up against the wall. His lips forcefully connected with mine. His tongue slid through my mouth in such a way that I sucked in an overdue breath moments later. He trailed kisses along my jaw until he reached my ear. He thrust his body against mine and occasionally rolled his hips as he stared intensely at me. My lower half dampened in an instant as hot sparks darted in every direction of my body, creating a sensual ache that demanded satisfaction.

“I’m willing to bench my frustrations about your living arrangements because I know this is what’s best for your friend. But make no mistake, Mia, I don’t fucking like it one bit. I’m having a hard time dealing with you being home but only getting a fraction of your time,” he growled, biting at my earlobe.

My body was in a state of confusion. Part of me was incredibly turned on with the forcefulness of his approach, while the other was more than annoyed with his need to have complete control over me. He brought his mouth back to mine and nipped along my lower lip.

“Ethan, it’s been two days. I don’t want to fight with you so please try to get control over whatever pent-up anger you have right now. If I had to guess, I’d say you’re acting this pissy with me because it’s been over twelve hours since you got laid,” I joked.


Ethan stepped away from me while shaking his head. His mouth curled into a sexy grin. My stomach and thighs clenched from the waves of desire flowing through me. My breath hitched as he ran his hand lazily up my arm. He trailed his fingers down my back before brushing them along my throat and over to my chin. He slid my bag from my shoulder while pressing a soft kiss to my cheek. The slow burn he created was about to become a wildfire. I needed to be pressed against him to satisfy the ache deep within me. As I leaned in to do just that, the elevator doors opened.

God help me! The things this man does to me. I want to cave to my desires right now!

His eyes were ablaze with lust as people passed by us and down the hallway. The sexual tension between the two of us was thick in the air. It didn’t go unnoticed either. Several people gawked at us as they walked by.

My heartbeat skyrocketed as he continued to stare at me with such want that I was about ready to strip down for him. He knew he was getting to me too. He kept licking his lips as people flowed past us. Ethan goaded me even more by grazing his teeth along his bottom lip. My knees were ready to hit the floor to pleasure him right then and there. The wetness trickling down my thighs amped my libido even higher. It was pleading for me to do something and fast. When everyone was finally out, we stepped inside and he teasingly ran his fingers along my waistline – just to mess with me some more.


Seeing someone still inside the elevator waiting to go down actually sent a wave of relief through me. Every part south of me was begging for satisfaction. I was very close to giving into it. The rational side of me was screaming to stay strong. I had to discuss my dream with Ethan before I gave in. If we fucked each other now, that would be it for the night. We wouldn't talk at all this evening.

Ethan appeared to be in tune with my thoughts because he flashed his naughty smirk before towing me into his large frame. The guy in the elevator poked his head up from his cell long enough to nod at us. Ethan turned me to face him. The sultriness in his eyes intensified the yearning between my thighs. He didn’t help matters when he stroked his hands along my ribcage and towards my breasts. I stilled them with a sharp look for him to stop.


It didn’t matter how many times I repeated that to myself. Every subtle touch he made had my body flaming hotter by the minute. He continued to torture me by brushing his fingers underneath my shirt and along my sides until we reached the lobby. The hot pool of desire between my legs was close to making me burst at the seams if I didn’t have him soon. It took everything I had not to drag him towards the bathroom in the lobby so I could have my way with him. I wiggled out of his grasp and kept my distance as we strolled outside.

Ethan laughed nonstop on our way to his car. I ignored him and focused on cooling down my overly turned-on body. For the first time today, I cursed the sunny, cloudless sky. I almost wished it were raining again because a cold shower was very necessary at this point.