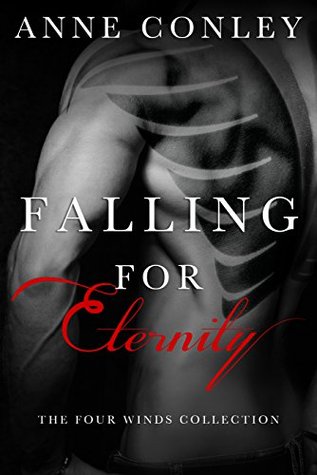 The Four Winds is a series of stories by Anne Conley of God’s archangels: Uriel---the archangel of destiny, Rafael—the archangel of healing, Gabriel—the messenger, and Michael—the angel of war. Watch as each one defeats the devil, known as Damien, who thinks he’s entitled to their brides. See their struggle as they experience humanity for the first time in the name of love. Warning: contains elements of Christianity, coupled with some sex scenes, and what people may consider heretical viewpoints. 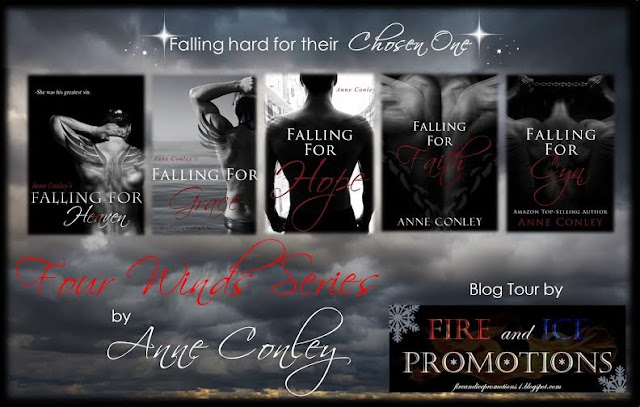 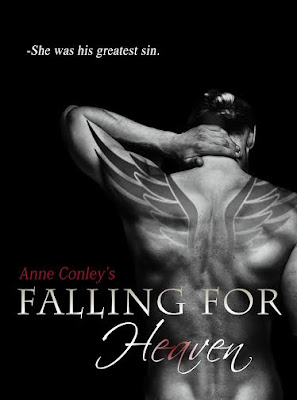 Uriel is one of God's Four Winds, the Archangel of Destiny. He has helped thousands of people throughout the ages find their destiny according to His will. This time however, what he doesn't realize, is that it's his own destiny he's supposed to fulfill.﻿
﻿
Heather is an exotic dancer, who's stage name is Heaven. It's not that that's what she's always wanted to do, it's just that it helps her pay the bills, and she's got a lot of bills, with taking care of her mother and her sister. When the mysterious Uriel comes into the club, she can tell he's different, just how different will rock her world... 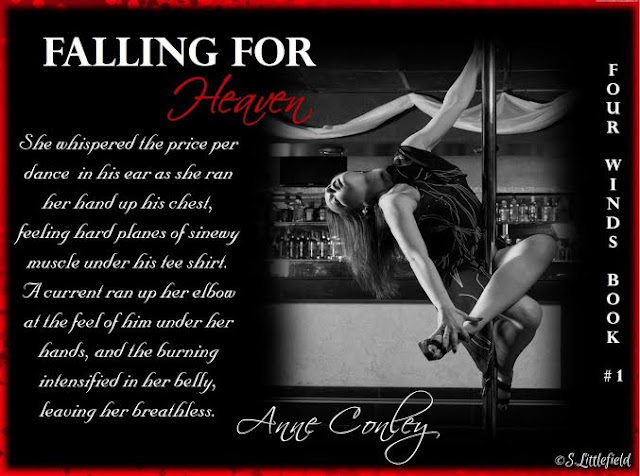 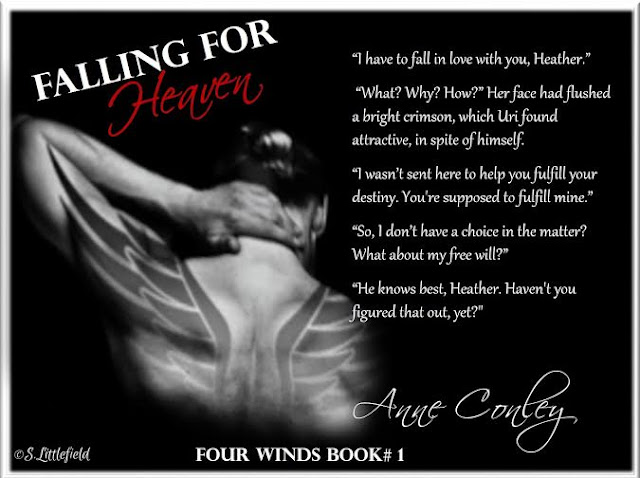 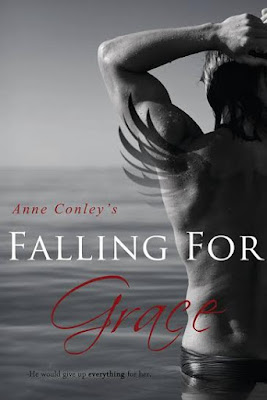 Rafael is one of God’s Four Winds, the Archangel of Healing. He has answered the countless prayers for healing of loved ones, wondering what it was about the emotion that made humans willing to sacrifice so much.
Grace is a lifeguard who has been on Rafe’s radar since she lost a little boy three years ago. What she doesn’t realize is the green haze that comes over her during a rescue is actually a divine presence who’s about to give up his celestial body to become a very real entity in her life.

While Grace is trying to overcome her own demon, Rafe is discovering his own sexuality, but there’s a darker presence making himself known. The Deceiver wants what Rafe is getting, and he’ll do whatever it takes to have her. 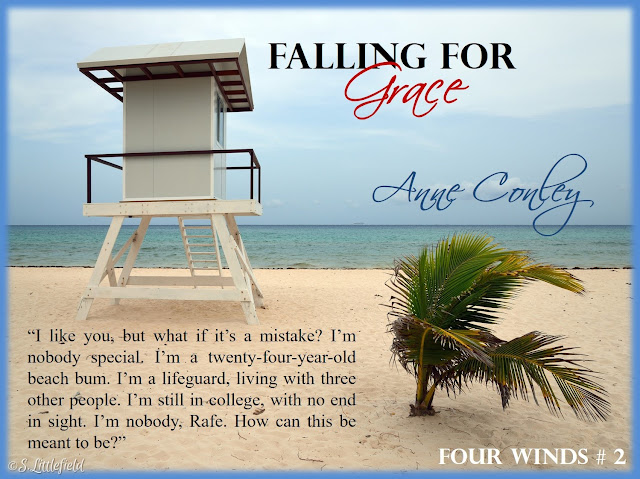 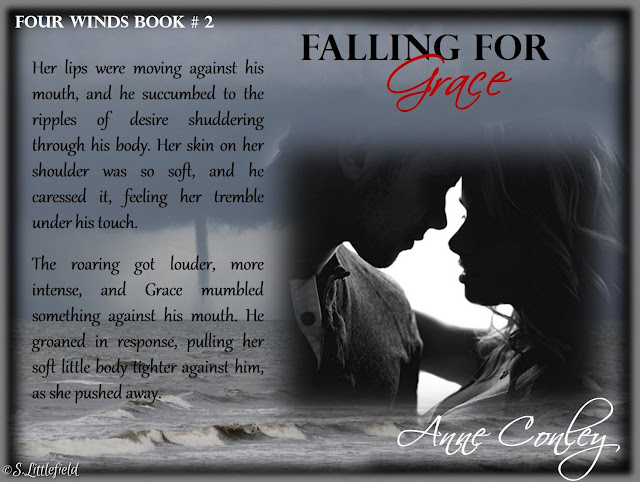 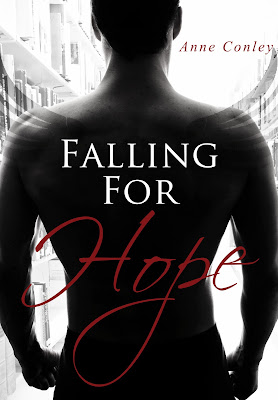 Hope is an eccentric librarian who lives with her five cats and loves to spend her time fantasizing about living in a world of shape-shifters, vampires, and fairies. Although the existence of a paranormal world is far from Hope's reality, she can't help but sense there's something different about the mysterious man lurking in her library.
Gabriel is God's Strength, the Messenger, who's been tasked with delivering the Word for millennia. His most recent assignment will be his last, to fall in love and become human. But he can't quite figure out what he's done to displease the Boss. Gabriel's latest assignment might be the hardest, but this gorgeous rubenesque quirk of a woman definitely has him intrigued. 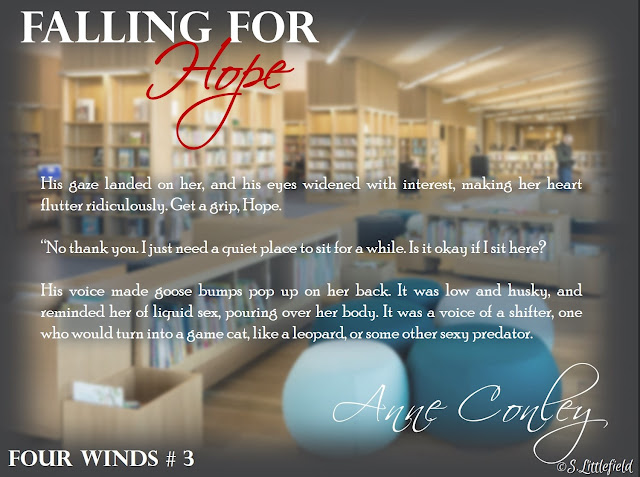 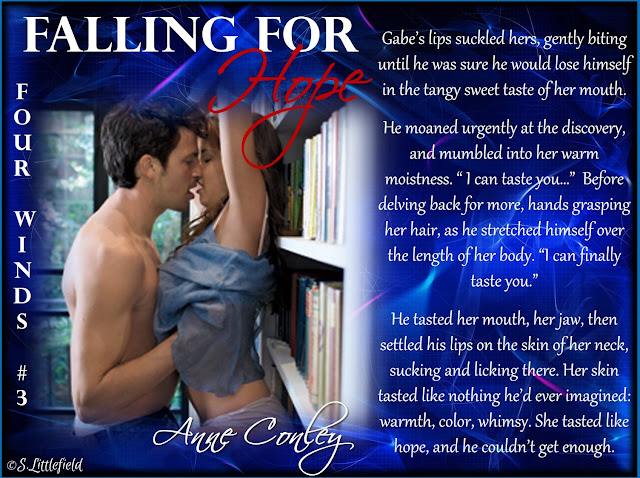 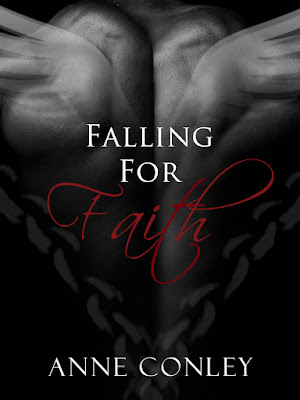 In this, the fourth book in the Four Winds Series, the story is more intense, Damien is more intense, the sex is more intense. The entire series thus far has escalated into this, the archangel of war's story.
Michael, the archangel of war, is pissed. Humanity has taken every last vestige of any feelings he might have had and colored them in with cynicism. He’s ready to be done. So when The Boss gives him the deal, he’s eager for his mortality, at any cost, regardless of who he has to ‘fall in love’ with to get it. Blessed death. That’s what he’s looking forward to. When he finds out what Faith does for a living, he’s pissed off all over again.

Faith is a cat burglar, but when she inadvertently makes a deal with Damien, Michael steps in to protect what is rightfully his. She’s not over her own tragic past, and this hulking bundle of hotness can’t change that. But when he insists on protecting her, claiming her, and dominating her, she is powerless to deny her own emotions. 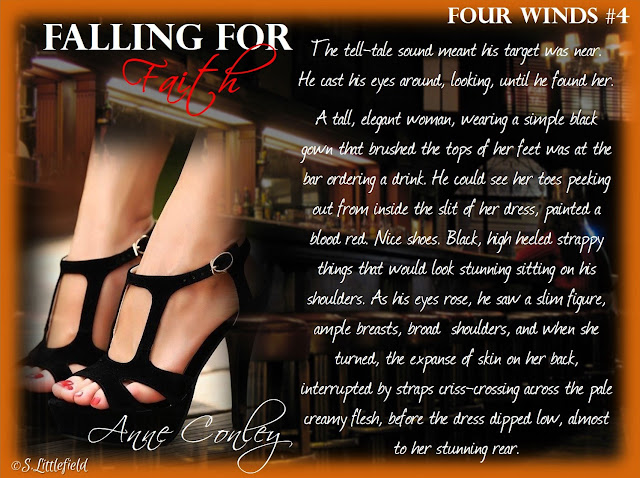 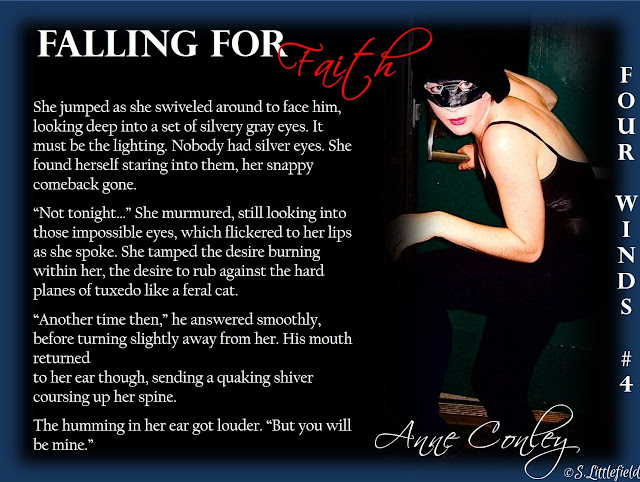 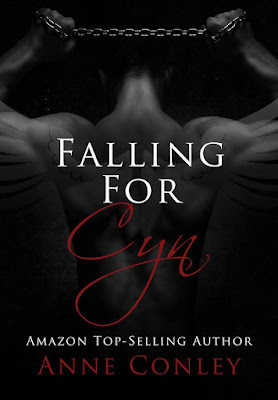 Damien is bad—the original Evil. Satan from Hell on Earth has been his identity since forever. The Devil. Beelzebub. Minister of Evil. Prince of Darkness. Lucifer. Old Scratch.
He’s never been given a choice in this prison of fate, but it’s his turn now.

Hell is about to meet his match. When Damien gets a woman, the only underworld he’s ever known changes. She’s chosen for him, but she’s enough…

Cynthia doesn’t believe in Hell; she believes in kindness and science, and the greater good. She’s perfect, and pure and… dying.

And he’ll move Heaven and Hell to keep her.

This is Anne Conley's final installment in the Four Winds series. 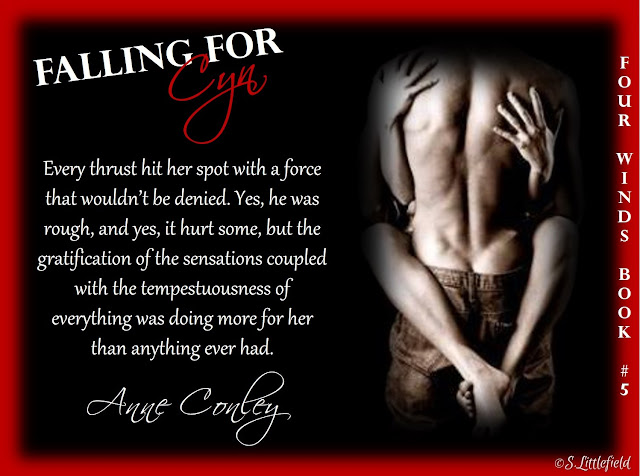 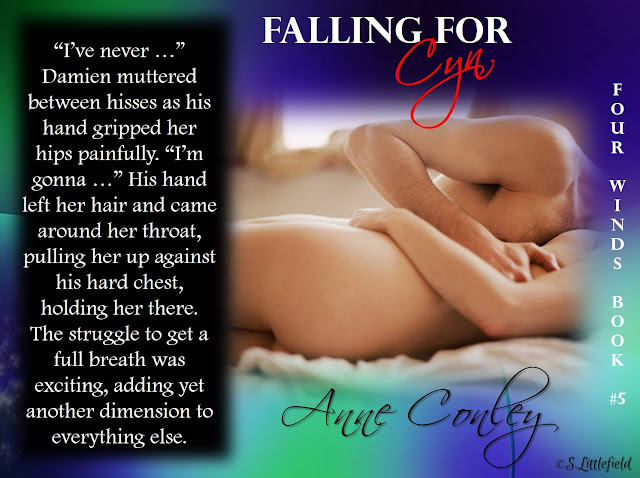 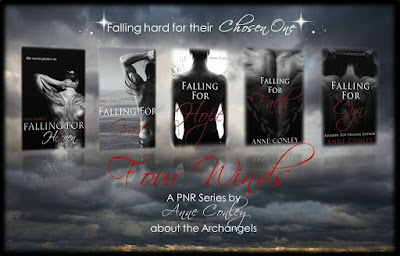 Anne has written her entire life and has the boxes of angst-filled journals and poetry to prove it. She's been writing for public consumption for the last four years. Currently she is writing three romance series. In Stories of Serendipity, she explores real people living real lives in small town Texas in a contemporary romance setting. In The Four Winds, she chronicles God's four closest archangels, Uriel, Gabriel, Raphael, and Michael, falling in

love and becoming human. In Pierce Securities, she gives us Ryan, Evan, Miriam, Zack, Quinten, and Simon. She lives in rural East Texas with her husband and children in her own private oasis, where she prides herself in her complete lack of social skills, choosing instead to live with the people inside her head.